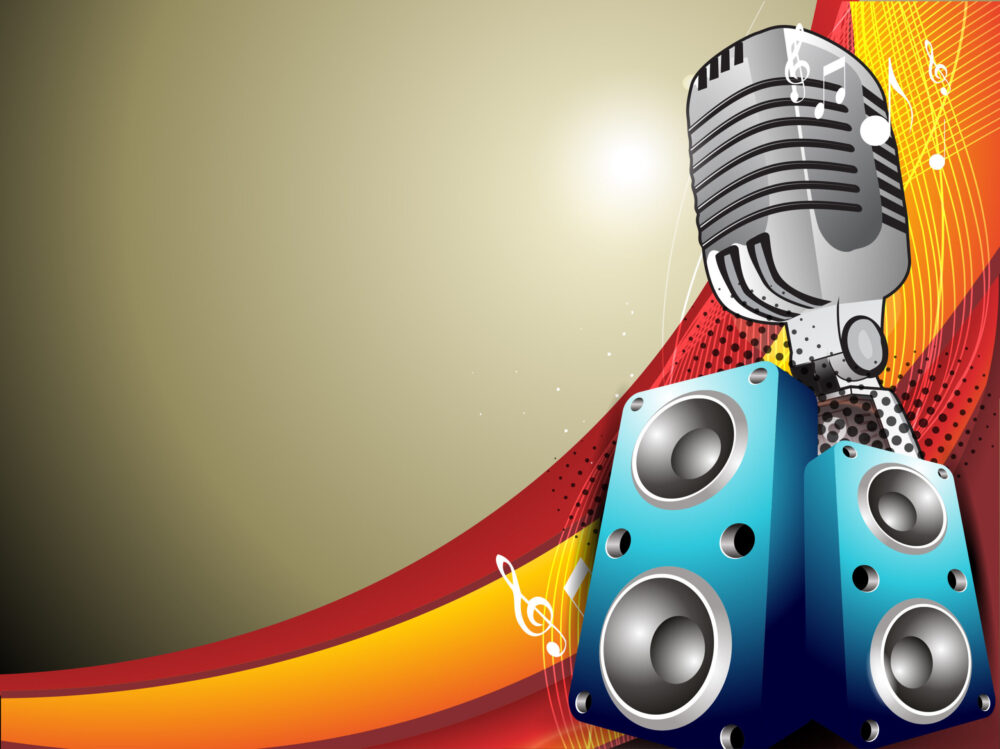 Even though it may seem like something of the past, as in old-time radio programs our parents or grandparents (aka the Greatest Generation) grew up on, audio engineers still exist today with many paths to follow and flourish in.

Audio engineers (sound engineers) can be found in a variety of settings, including:

When did audio engineering start?

In 1935 the AEG Magnetophon K1 started the magnetic tape era, and by introducing ac biasing in 1940 and two-channel stereophonic technology in 1943, a previously unknown reproduction quality was obtained. The sound effects would be recorded onto a disc and played back during the live broadcast. This required a great deal of coordination and timing on the part of the audio engineer.

Although technically, the story of sound recording, and reproduction, began in 1877, when Thomas Edison invented the phonograph. In essence, his machine consisted of a sheet of tinfoil wrapped around a cylindrical drum which, when turned by a handle, both rotated and moved laterally.

Let’s start with the history of audio engineering back when actors were not on the big screen but the radio. In the early days of radio, audio engineers were the people who made sure that the voices on air sounded clear and sharp. This was done by using many techniques to improve sound quality, including echo chambers and filters.

They also dealt with sound effects, arguably an essential role in pulling off a movie script on-air. Their job then was to create the soundscape that would transport listeners into the story. Not just the old galloping of horses but the creak of a door, the sound of a phone ringing, or someone falling off a cliff. Or what about a war scene with the sound of bombs going off in the background?

As time went on and radio became more popular, audio engineers began to experiment with different ways to make the voices on the radio sound more realistic. This led to the development of other techniques still used today, such as reverb and EQ.

The variety of programming on the radio varied from comedy shows to dramas and even music programs. So, audio engineers had to be able to work with a wide range of genres.

They were paid handsomely for their efforts and were some of the most in-demand workers in Hollywood.

With the advent of television, the need for audio engineers diminished somewhat as the focus shifted to Visual effects. However, they are still required for many aspects of television production, including live events such as award shows and sporting events.

These days, audio engineers are just as important in the entertainment industry as ever. They work in various settings, including recording studios, concert halls, and movie theaters. They are also responsible for the sound in movies and must work closely with the director to ensure that the audio is properly balanced with the visuals.

What does an audio engineer do?

An audio engineer (or a sound engineer) is a trained professional who deals with sound’s technical and mechanical aspects: recording, manipulation, mixing, and reproduction. They use technology to produce sound for film, television, video games, theater, music recording, corporate events, YouTube videos, and the list goes on as technology changes.

There are many different types of audio engineers, each with its own specialty. For example, some focus on recording music, while others may specialize in sound for video games.

Today in the gaming world, audio engineers create sound effects, music, and dialogues to make the game more believable for the player. It is the audio engineer’s job to create an immersive experience that will entertain the player and make them feel as if they are part of the game.

What does a video game audio engineer do?

The audio engineer is responsible for adding realism to the in-game world with sounds. Every game has its own reality and identity, and the audio engineer needs to be able to understand and encapsulate the game’s essence in the audio they produce.

Some audio engineers work on the development team of a specific game title. In contrast, others may be freelance and work on many different games—some work in post-production, creating audio for video games that have already been released.

The audio engineer needs to understand how sound works and how it travels through space. In addition, they need to know how to create realistic and believable sounds yet still fit within the game’s world.

In addition to creating sounds, the audio engineer is also responsible for mixing and editing them. This includes adding effects such as echo and reverb and ensuring all sounds are balanced and can be heard clearly.

The audio engineer works closely with the game developers and other audio team members to ensure that the game’s sound is of the highest quality possible. They also need to communicate effectively with other development team members, as they will often need to ask for input on various aspects of the game’s audio.

Why are sound engineers important?

Sound engineers, also known as audio engineers, mix, reproduce, and manipulate sound’s equalization and electronic effects. They don’t have to work strictly in music. Some end up designing and controlling the sound at conferences, in theaters, and any other venue requiring an audience’s sound projection.

At speaking events or conferences, the sound engineer must ensure that each audience member can hear the speaker clearly. This involves setting up and testing the sound equipment before the event begins.

In movie theaters, sound engineers must mix different sounds from various sources to create the final soundtrack played along with the film. This includes dialogue, music, and sound effects.

Overall employment of broadcast, sound, and video technicians is projected to grow 21 percent from 2020 to 2030, much faster than the average for all occupations. About 18,000 openings for broadcast, sound, and video technicians are projected each year, on average, over the decade. Just look at the video game industry and its sound importance in games such as Fortnight. According to the teens who play it, having the ability to “hear” competitors coming is key.

In conclusion, sound engineers have many opportunities to secure employment in several different industries as they have the unique responsibility of creating high-quality sound by mixing and editing audio. Again, this can include music, sound effects, and dialog for film, games, YouTube, corporate events, and live performances.

Those who hire audio engineers are looking for people with a passion for sound, an understanding of the latest technologies, and the ability to produce quality results. They play an essential role in the advertising and entertainment industries, just as they did back when the importance of sound recording began.